Finally here – after being erroneously promised for both May and June – a blog about cute animals in showers including frogs, rats, penguins and more… 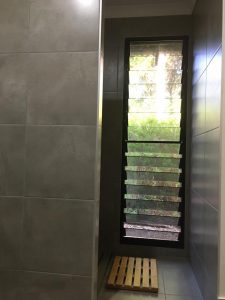 I just love Australian green tree frogs…And Christopher’s loo and shower used to be full of them. As he still lives in the Australian bush I assumed that would still be the case and it would be an easy ask to get a cute photo. But when is enquired as to whether his new shower had any green tree frogs living in it he replied, “Good gracious. NO!” Which was a bummer. He did send me a photo of the shower, all grey and moody and walk in flashness.  It could definitely have been a candidate of views from a shower Part 1, Part 2, or Part 3 with its artfully designed full length louvered window. But those blogs were back in June, July and August 2018, when his shower was just a building site.

Christopher just loves his trendy new shower. Me? It’s ok but I reckon it would be soooooooooooo improved by the addition of a

poking its head out from behind that slate partition wall. 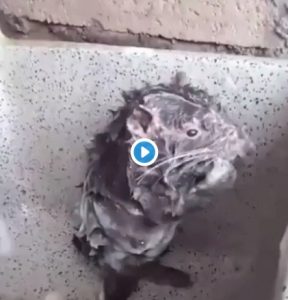 This cute video of a rat in a shower took the twitterverse by storm in 2019. 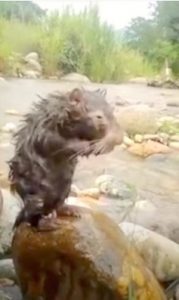 Though it isn’t actually in a shower. Nor is it actually a rat. Though the cute description is true. The twitterati then got all agitated with lots of tweets posts about how the ‘rat’ was being tortured with a soap substance which it was desperately trying to get off its skin. As though it was being shower pranked! However other punters said it was pet soap and it was quite natural for a rat to do those type of hand movements.

And then it turned out that it wasn’t a rat at all but is a pacarana which is a rodent from Peru. Its also much larger than a rat, certainly a lab rat, weighing up to 15 kg and 790 mm long. Above right is one in the wild doing the same thing. Only without soap. And just as cute! 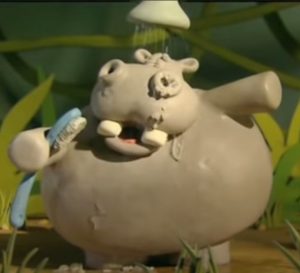 The Animals save the Planet series has one about short showers, which is quite funny.

Though this one with a penguin and a polar bear and absolutely nothing to do with water is much better.

And my all-time favourite cartoon character, the star of Peanuts by Charles Schulz. Kind of weird seeing as how I am not a big dog fan by any stretch of the imagination in real life…. But Snoopy? My hero! 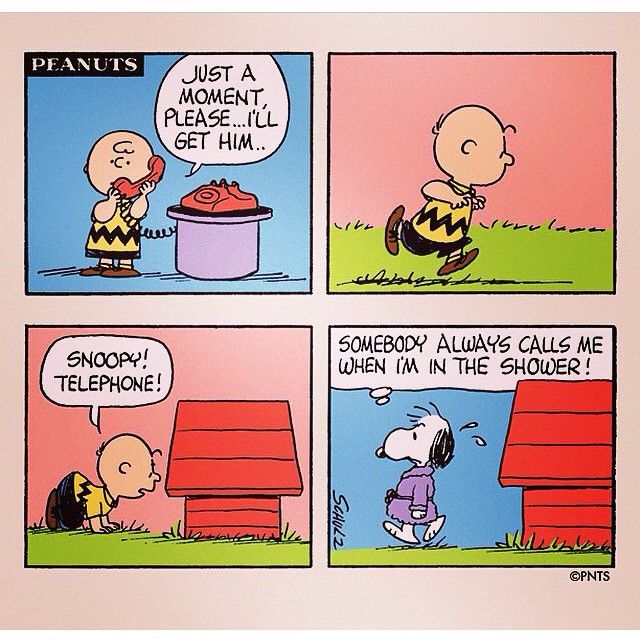