In May 2017 Frankie and Cath went off to visit the fantastic pupils of Northfield Road Primary School in Dudley. Cath had a terrific time reading ‘The mysterious case of the sinking flamingo’ to the 60 Year 2 children, who were all eager to help Frankie the flamingo solve the mystery. 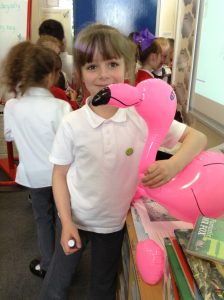 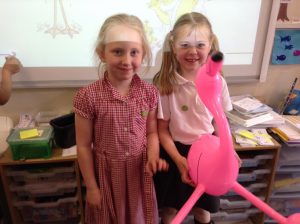 The 6-7 year olds showed off their best flamingo impression to Frankie, who was extremely impressed and made them all honorary members of the Flamingo Investigation Department!

After solving the mysterious case of the sinking flamingo, all of the pupils were given water saving treats! Including: badges, a 4 minute shower timer, a Frankie the flamingo post card, and fab Gabih2o trump cards. And, of course, Frankie left the school a load of copies of her book plus a couple of DVDs so the pupils can catch up on the mystery any time they want!! 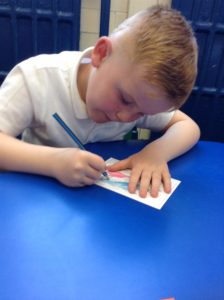 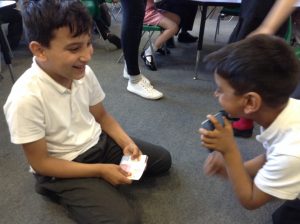 The school sent some fantastic pictures, posters and quotes to Cath and Frankie. Lucky Denzil the dragonfly got to be centre page for once! – Bragging rights! 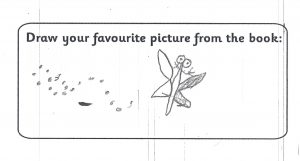 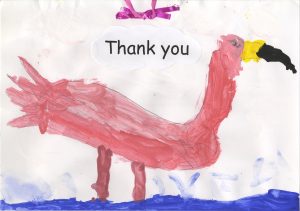 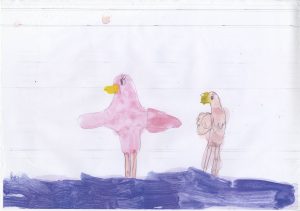 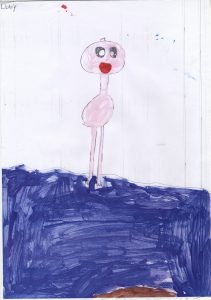 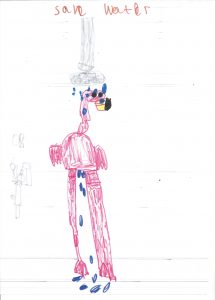 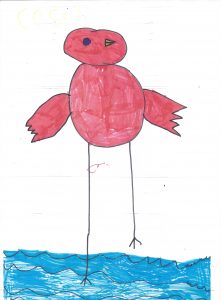 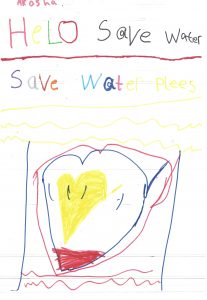 The pupils even had some great ideas on how they could save water, such as turning off the tap when brushing their teeth. Great job Year 2! Clarence the crab was over the moon when one of the pupils drew HIM as their favourite picture from the book! 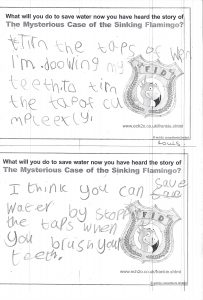 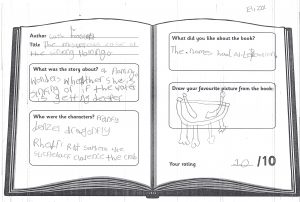 Frankie had an absolutely delightful time meeting the Northfield Road Primary School gang. This day was all made possible by the amazing Thomas Dudley! Thomas Dudley love looking after the environment and Frankie is happy to know that they have water-saving dual flush WCs installed throughout their premises!

A BIG thank you to the entire Thomas Dudley team! 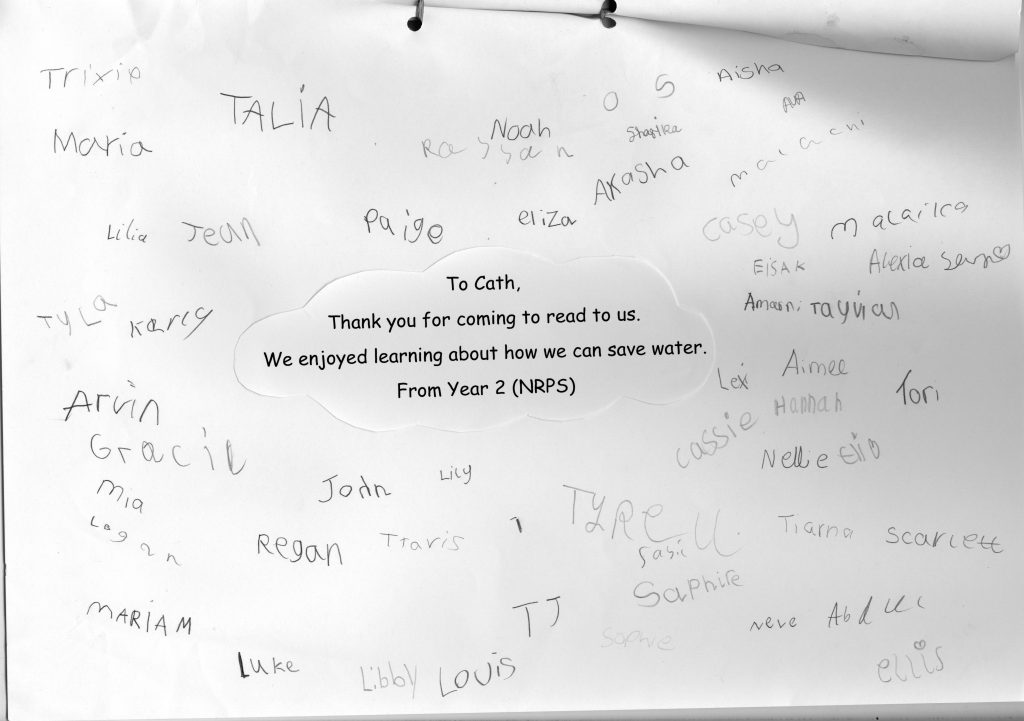