I have a brother. Younger than me. He is third of four. I am first of four. We are both the spit of Eric. We are a bit competitive. Mostly with each other. I always win. He may beg to differ. But just recently I realised there is one thing he is better at than me. Being succinct when he writes. Short sentences. Lots of full stops. Frankly this is probably because he wouldn’t know a semi-colon if it hit him in the forehead; but I digress. He sent me some fan mail about my last blog, Not waving but drowning – the real deal.

‘That’s straight up marvellous. Although a pale imitation of my proper sinking boat story. Which, come to think of it, is beaten by your Nile one!’

So, since I was still going to win the competition I asked him to write about his ‘proper sinking boat’ story for the ech2o website. He demurred so I said write it for the famalam then. And so he did. It was dead funny. Completely deserved its own shower blog page. But he is masquerading under the impression that to post such a blog will damage his reputation as an international man of mystery and small brown shorebirds. 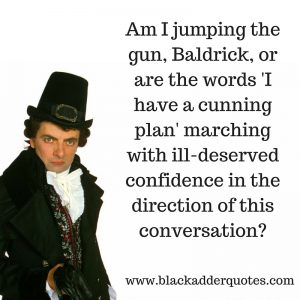 However, not to be foiled and with a big hole in my blog calendar needing to be filled, I came up with a cunning plan (a la Baldrick).  Take out some bits, jumble the rest up and bish bosh sorted. He won’t even realise I have plagiarised him unashamedly. In my defence, it’s only what all writers do to anyone and everyone acquainted (however loosely) with them.

He has had many jobs over the years, from cowman at the age of 16 – which strictly speaking should be cowboy though that conjures up images you don’t really find on a farm in Leicestershire – to when he somehow managed to wangle his perfect job which means he now spends a lot of time on the beach in Australia and China counting the afore mentioned small brown shorebirds. At one point in his reincarnation from cow man to bird man he had a different job. And that’s when he nearly sank.

Ever had that sinking feeling? By Cath’s bro and the continuity Ed.

I used to work on boats. Natural history guide. Good job. A new boat came up to the Kimberley and I got a gig with them. Boat was an old UK mine sweeper lovingly restored. Very nice. They used to potter around Sydney Harbour with the jet set, P Diddy? The Queen? Can’t really remember. The punters were difficult to engage. Fishing, drinking and hitting golf balls in to the sea from the boat while I pottered about in a zodiac collecting the balls. Demeaning? Mildly but, you got to make money.

So somewhere towards the end of the trip we were tootling along in deep water when BANG. Like a big EFF OFF BANG! Skipper put boat into neutral and we ran out the back and there in the water was a chunk of the boat! The stabiliser floating happily but no longer attached to the boat. Skipper, ‘With me Pommie dude. Runs down, grabs mask, throws me a rope to tie off and over the side he goes. Pops up. Goes down again. Pops up again. Scrambles up the expertly tied rope – pretty much the only reason the lives of all on board were saved, I’m still waiting for the Prime Ministers Bravery commendation medal – looks at me and goes, “F*** me! We’re going to sink!’

This is due to the fact there is a hole in the boat, not just the stabiliser knocked off. “MAYDAY! MAYDAY!” call goes out and my brother uses all his map reading skills from Years 5 and 6 at Kirby Muxloe Primary School to decipher the coordinates the skipper is yelling at him.

Didn’t know I was so good at tying knots and reading charts.  Skipper knows an island that might be suitable to ‘land’ at. All punters and staff very sensible. No panic. Get to the island and the tide is out. Like miles out. The Kimberley has some on the biggest tides in the world (they all say that, I know). So the beach is literally hundreds of metres away. But the boat is filling with water. So the rocky reef is our only option. The skipper just puts the boat straight ahead and on to the reef! Quite a lot of scratchy sounds! 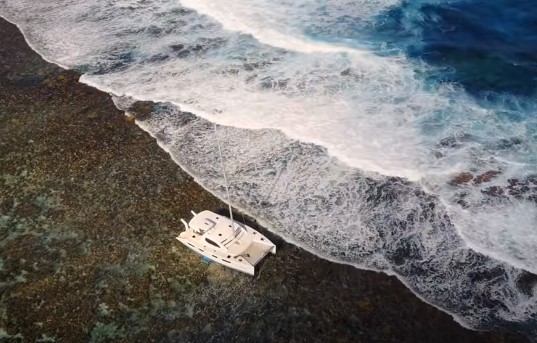 Image from a video by Sailing Nahoa

Most of the passengers and crew get onto the island and now it’s just my bro, the skipper and the two owners left on the boat. The tide is coming in really fast and the owners are desperate to keep the boat afloat. So it all gets a bit stressful.

Owner 60 ish massive bloke. Skipper skinny, I’ve seen more meat on a butcher’s pencil type skinny. Owner – ‘I’m going out with a tarp to put over the hole’. Skip – ‘Nah too dangerous boat might roll’. Owner – ‘I’m going to lose my boat.’ Skip – ‘Maybe but if the boat rolls you’ll lose your life’.

Bit more backing and forwarding along this line with plenty of expletives thrown in to emphasise points. Fair enough really given the circumstances. Ends with the skipper saying, ‘I’m the skipper and I’m in charge of this vessel’.

Well, that’s true that bit. Doesn’t matter who owns what. Skipper is in charge, so owner backed down.

My brother has to help the skipper find the hole from the inside of the boat now to see if they can fix it. Meanwhile the tide is racing in so it’s not that the boat is sinking (its stuck on the reef) but that the tide is coming in and so it’s a race against the tide covering the boat. 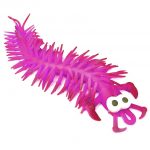 I am sent to the engine room to get crowbars, hammers and such like. This is the bit that I really didn’t like. Engine room, dark, smoke-filled and those alarms are LOUD in that small space. Get gear and start smashing a cabin to bits. I’m up to me knees in water and looking at cushions and bits of boat floating around me and notice the electrical plugs and kind of thinking they’ll be something in place on a boat so the water doesn’t electrocute the f*** out of us all. (Luckily he is right about this).

So we get a hole in the wall of the cabin and in goes the skinny skipper. ‘Pass me a pillow. ‘What?’ ‘Pass me a pillow.’ ‘Uh OK’. He puts it in the hole and stands on it. He was pretty cool up to this point but, now the water is at my waist and at his throat. So I suggest we leave the ship. ‘Hey Skipper, that’s not working, let’s go.’

Luckily the skipper agrees and they join everyone else on the ‘beach’ where they had a big fire and ate a load of food. Yep, pretty much they now did nothing but basking until they were saved.[i]  Which was a few hours later by a mining vessel.

It sailed up to the beach, tide now in, and had a big drawbridge so big machines could drive on and off. We walked on without getting our feet wet! Sat on the deck wrapped in blankets with hot drinks. Got to a mining island and got rooms. Eventually. Man they did not want to do that for us! Come on massive company have some compassion! Flew home next day. Exciting. The End.

Pretty good huh? Would’ve made a good blog no? Obvs is a bit light on the shower front. If it was my adventure I would’ve put in something in about how marvellous the showers were at the mining headquarters. Luckily, in my ‘Sinking on the Nile’ story, showers abounded. As well as scorpions. And Americans frightened of getting bilharzia. But that will have to wait for another day… The End 2

And the relevance of the pink creepy crawly? Check out this letter below from the Australian Quarantine Service… 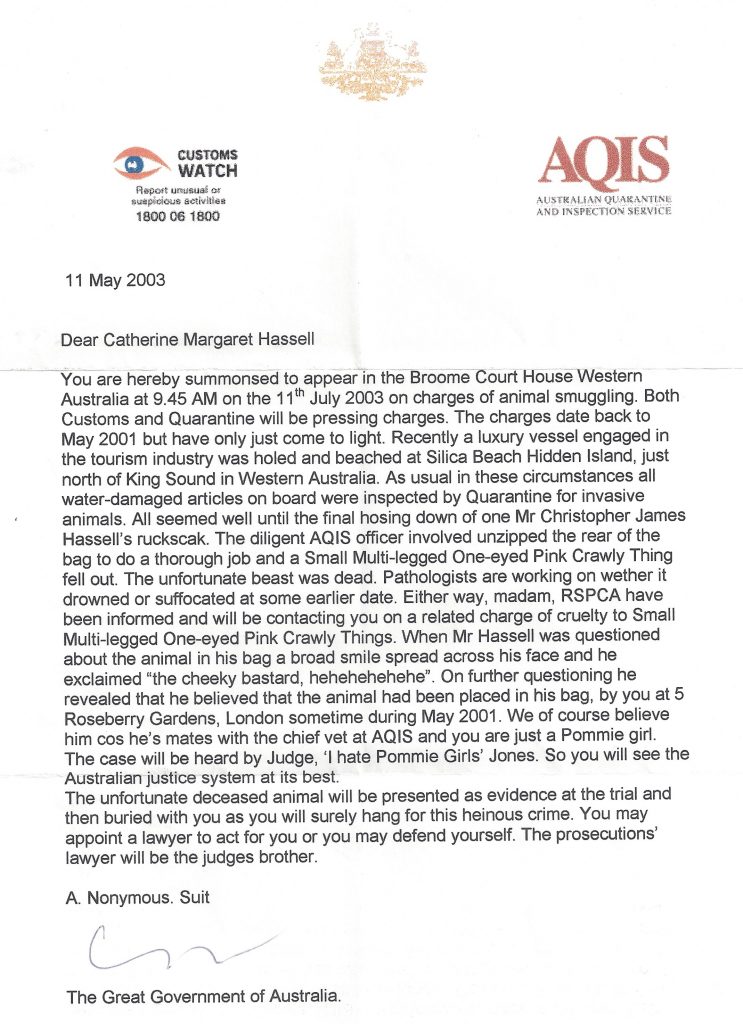 [i] Quote from ‘The Old Sailor’ by A.A. Milne. You can find loads of Winnie the Pooh quotes on Twitter @A_AMilne

Kind of cool video  about boats that have got stuck on reefs near idyllic tropical beaches.   By Sailing Nahoa. The image above is from the video.