Spring Hill Farm near Pershore in Worcester was a family farm from the early 19th Century until the 1990s. The farm is 600 acres (248 hectares) and the soil type is sandy loam and alluvial clay loams. The farm was originally owned by the Ecclesiastical Commission and my great grandfather was a tenant farmer there from the early 19th century. He later bought the farm around the 1930’s. My family were pioneers in the agricultural industry both in farming methods and the use and production of farm machinery (my grandfather and his cousins were Bomford farm machinery) and used to hold many open days and demonstrations. 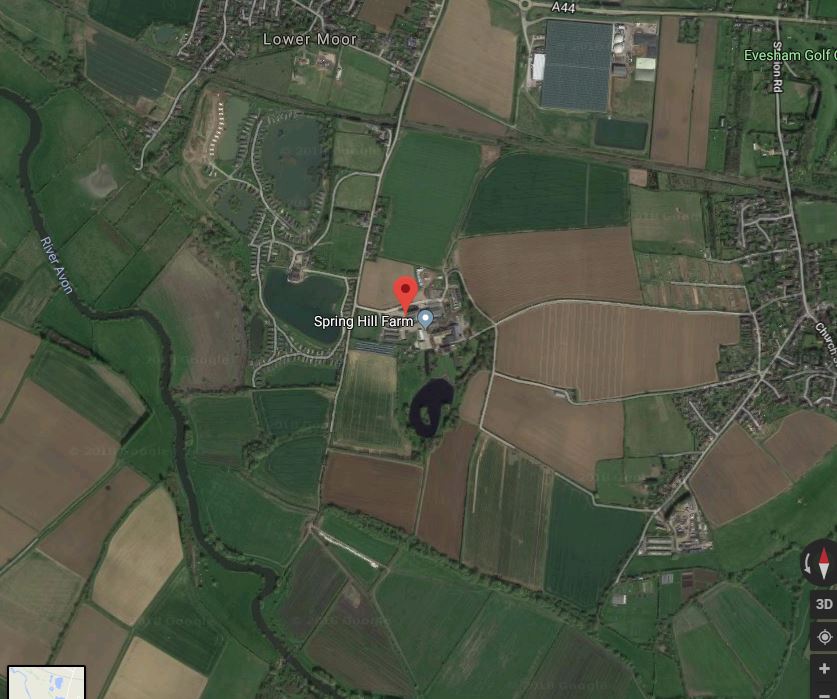 In the eighteen century my forbears used to flood the meadows and allow the silts to settle in order to increase the fertility. They allowed the meadows to flood naturally but restricted how far the flood waters could reach by building elevated banks and then slowly reducing the water levels under the control of sluices. By the time my grandfather owned the farm pumps were available. In dry winters he used to flood the meadows mechanically (using a high volume diesel pump set) in order to increase grass production. He pumped water into a furrow along the headlands of the meadows adjacent to the river. The water would then percolate down the meadows because there is a gentle fall away from the river (1 foot in every 100). In those days you did not need an abstraction license for this as it was reckoned most of the water found its way back to the water table.

In the 1960’s my grandfather ceased livestock production and let out the meadows to other farmers to graze. This was a business decision as the economics of cattle and sheep farming at that time were quite variable. It was not possible to over-winter the livestock on the meadows because they generally flooded, so higher land was required. At one time my Grandfather had a hill farm to over-winter the livestock but he sold that in order to invest in his other business interests and did not want to tie up the grade 1 market garden land above the meadows for livestock.

When I took over the farm the main crops that we grew were salad onions, lettuce, hops, potatoes, cabbage, calabrese and carrots. On the river meadows that flooded irregularly we grew some cereal crops. We kept the meadows that flooded regularly as pasture and mainly let them out for summer grazing for cattle and sheep although we also produced hay and silage. 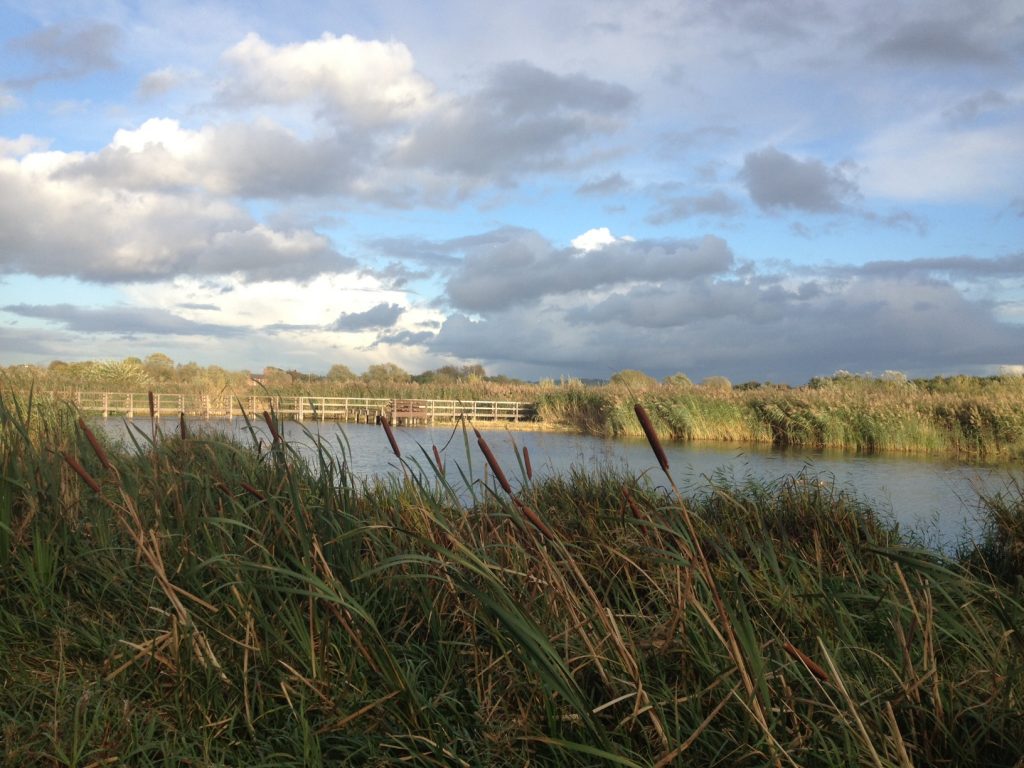 The farm had abstraction licences for irrigation purposes from the river Avon and from an on-farm reservoir. The reservoir was about five acres in area and twelve feet deep, so it held a lot of water, (approx 70,000 m3 when full. It was filled by a stream fed spring and we also kept it topped up from the river in very dry years.

The river abstraction license was older and less onerous than the reservoir one, though both had an annual and daily limit and were restricted to the period from March to October. The abstraction licence applied to a fixed area identified on a detailed field map. When I wanted to increase the area I wanted to irrigate, an application to vary the licence had to be applied for.

There was a requirement on the licence for meters to be fitted to monitor the abstraction, although for many years, in common with most farms, we did not have any. However after the very dry years in the late eighties the authorities cracked down on this and threatened to revoke the licences unless they were fitted. We had fixed pump sets (centrifugal electric pumps) in brick built pump houses.

The authorities that administered the licences changed in 1985 with the advent of water privatisation under Margaret Thatcher’s government. The regional water authorities that used to regulate water abstraction were hived off to a new a new authority (The National River Authority) which, in 1995, became part of the newly formed Environment Agency.

My grandfather died in 1986 and left his estate in a family trust which was divided up between a large number of beneficiaries. I farmed the farm for ten years or so as a tenant while my grandfathers estate was being sorted out and sold the farm in the late 90’s.

A history of water use on a family farm – James Bomford, UK