“I think it would help if we actually knew what engineers do!” suggested Clarence brightly. “Um… OK”, a half asleep Frankie replied doubtfully, wondering how she was going to solve that mystery as well as all the others. Sometimes, being an investigator was harder work than certain crabs realised… 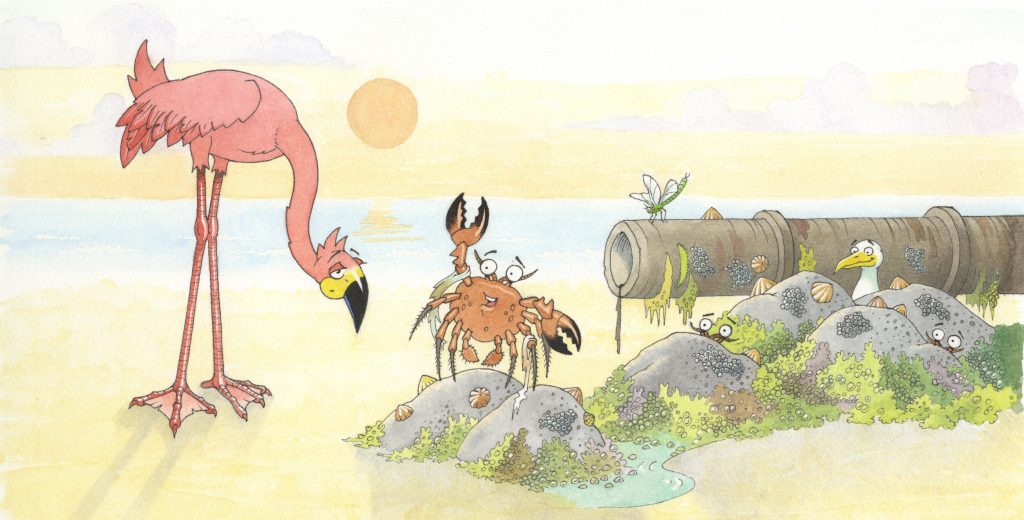 Plunged into a dystopian world of hard hats and high vis jackets Frankie sets out to unravel ‘The mysterious case of the elephant that forgot‘, and on the way finds out a load of stuff about engineers that not a lot of people know.

Thanks to the Royal Academy of Engineering,  Frankie will be taking this story into a load of schools later on this year, with a few real engineers in tow!!

“As the founder of Little STEMs and the mother of a primary school aged child, books like ‘The mysterious case of the elephant that forgot’ is exactly what children need to introduce them to and help them explore engineering.  Resources for this age group are few and far between and also these books are more inclusive by using animals as the main characters.  The illustrations are beautiful and engaging – we need to see this book on the school bookshelves and more where it came from.”

Frankie has a new mystery to solve!