137 kids (and their parents) helped Frankie the flamingo solve ‘The mysterious case of the sinking flamingo’ and voted on whether stopping pooing when its raining or stopping rainwater getting into the sewers is the best solution to prevent Clarence the crab getting poo on his head. Then they found out all the different ways that Frankie’s zoo is using rainwater and  all about the massive tunnel that engineers are drilling under the River Thames.

We had some real live engineers there to help us (thanks all!) plus the Frankie super fan helpers, Tamica and Ciaira. We definitely needed them all because we read the book and solved the clues 34 times across the two days! Tamica and Ciara helped with  reading the book, handing out the badges and ate a lot of ice cream that was made with liquid nitrogen – tasty and scary all at the same time! 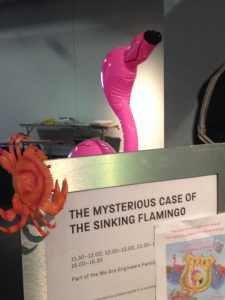 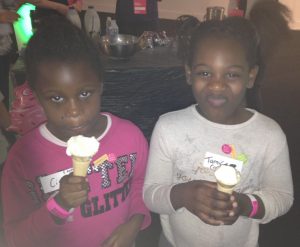 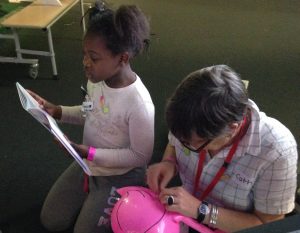 And then we had a drawing competition with a copy of Frankie’s book as a prize. we had so many brilliant drawings we eneded up awarding nine prizes! Below are pictures by some of the prize winners – Madusu, Humaid, Jasmine and Tiyana. 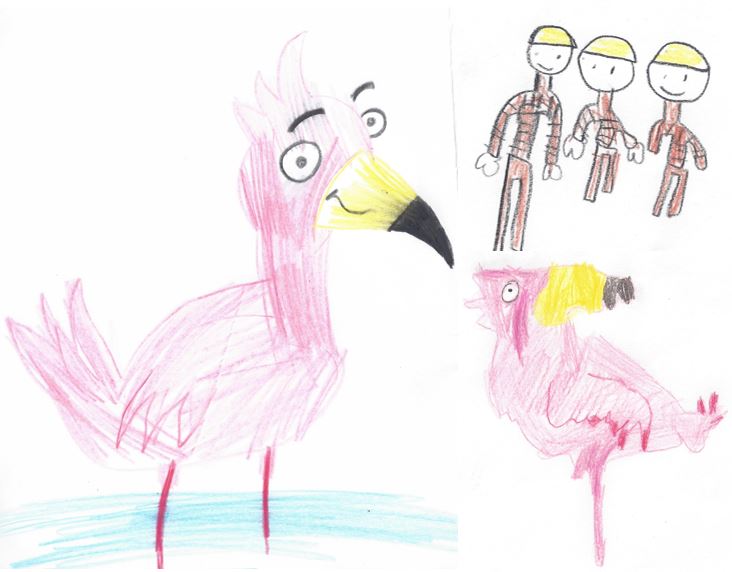 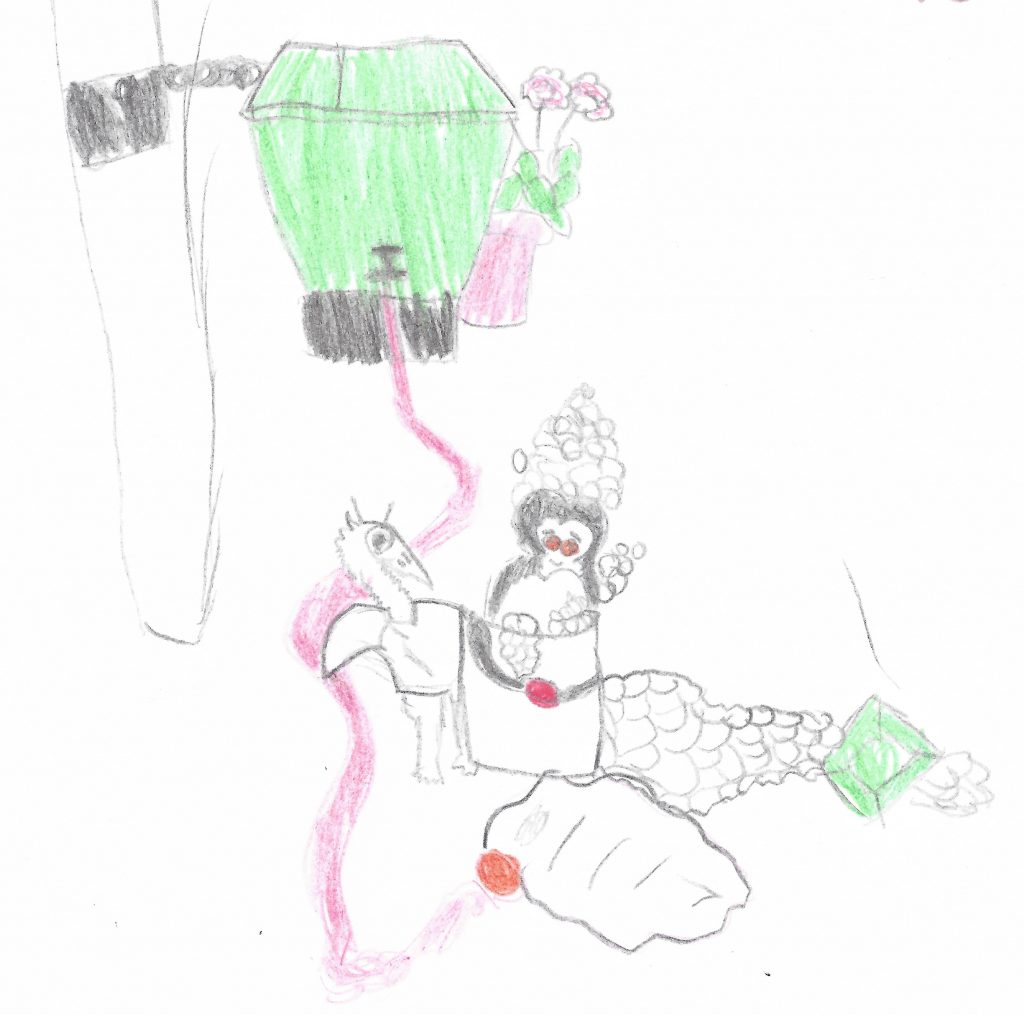 Plus Tamica’s picture. Though we couldn’t give her a prize since she was on the judging panel!